Film curator Róisín Tapponi presents a screening of Mohammed Shebl’s 1981 film Anyab (Fangs). A lost gem of Egyptian queer cinema, Anyab is an unfaithful remake of the musical cult classic The Rocky Horror Picture Show. Although the story is apparently the same, Shebl’s film is almost too homoerotic to handle. Weaved into its camp aesthetics, horror genre tropes and 80s disco numbers, Anyab provides a running commentary on the social situation in Egypt, from youth unemployment to class struggle, while intersecting sexual politics into the mix.

This event accompanies Nosferasta, the first UK commission by Brooklyn-based filmmakers Adam Khalil and Bayley Sweitzer in collaboration with Oba.

It's part of the European Cooperation project 4Cs: From Conflict to Conviviality through Creativity and Culture, co-funded by Creative Europe and the Royal College of Art.

PLEASE NOTE: There is no booking and seating is on a first come, first served basis.

Habibi Collective is a platform for women’s moving-image and cinema from South-West Asia and North Africa. They support women from their community in the region and diaspora across all areas of the film industry. They host fundraisers and screening events (most recently at MoMA, Sharjah Art Foundation, Chisenhale Gallery), and a podcast on Spotify and Radio al Hara. Upcoming events include Film Collectives and Political Liberation in the UK at Castle Cinema in Homerton, in partnership with Cinenova and LUX. Habibi Collective was founded in 2017 by Róisín Tapponi. Its team currently includes Isra al Kassi, Reman Sadani, Nour Helou, Bella Barkett, Louise Gholam, Shahnaz Dulaimy, and Róisín Tapponi.

Mohammed Shebl (1949-1996) was an Egyptian film director, critic and radio personality. His films include Anyab (Fangs), 1981; al-Tawiza (The Talisman), 1987; al-Kabous (The Nightmare), 1989; and Gharam wa Intiqam bel Satour (Love and Revenge with a Cleaver), 1992. He directed a series of twelve documentaries about the life of filmmaker Youssef Chahine, a pioneer of queer representation in Egyptian cinema. Entitled al-Qadiya (The Trial), the last of these documentaries premiered at the Locarno Film Festival in 1995, shortly before his death.

Róisín Tapponi is an Assyrian Iraqi-Irish film curator, programmer and writer based in London. She is the Founder of Habibi Collective, Founder CEO of Shasha Movies, Founder EIC of ART WORK Magazine and Co-Founder of Independent Iraqi Film Festival (IIFF). She is a writer at Frieze magazine, and recipient of the World Leading PhD Art History Scholarship at St. Andrews University. 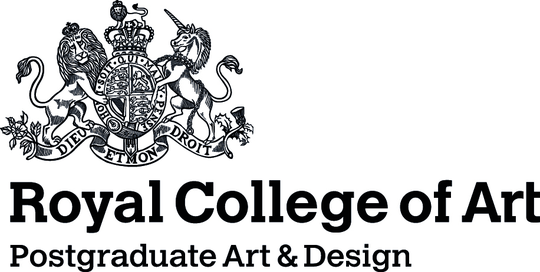 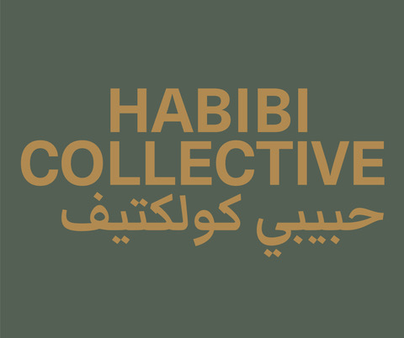