Meineche Hansen produces exhibitions, interdisciplinary seminars and publications that foreground the body and its industrial complex, in what she refers to as a ‘techno-somatic variant of institutional critique’. Her research-led practice has taken the form of woodcut prints, sculptures and CGI animations, often made by combining her own low-tech manual craft with outsourced, skilled digital labour.

SECOND SEX WAR includes three new commissions: a pornographic CGI animation, a series of laser-cut drawings on plywood and a large-scale ceramic relief, which are presented alongside existing works. The exhibition explores the commodity status of 3D bodies in X-rated digital image production, while also reflecting on the artist’s working conditions and relationships – with her peers, the avatar EVA v3.0, Gasworks and digital arts studio Werkflow Ltd.

Made by freelance 3D designer Nikola Dechev, EVA v3.0 is a royalty-free product sold online by TurboSquid, a company that supplies stock 3D models for computer games and adult entertainment. EVA v3.0 features as a central character and object of research in several of Meineche Hansen’s recent works, which explore the overlap between subjects in real life and objects in virtual reality, focusing on their accumulation by capital through the gender binary.

Like the related laser-cut drawings iSlave (non-dualistic) and Wannabe Dickgirl (both 2016), this display structure proposes a sexual and embodied relationship to technology, which involves both domination and submission. In addition, the wall-mounted ceramic sculpture Cite Werkflow Ltd (2015) provides an imprint of Meineche Hansen’s face in fleshy pink clay, which mimics, in craft form, the process by which human bodies are scanned and digitised for online consumption.

SECOND SEX WAR is commissioned by Gasworks in partnership with Trondheim kunstmuseum, where the exhibition will open on 12 June 2016.

Sidsel Meineche Hansen studied at the Royal Danish Academy of Fine Arts in Copenhagen, Städelschule in Frankfurt a.M. and Goldsmiths in London. In 2009 she founded the research collective Model Court together with Lawrence Abu Hamdan, Lorenzo Pezzani and Oliver Rees, and in 2015 she co-edited Politics of Study (London and Odense: Open Editions and Funen Art Academy). She is a London-based artist who also currently works as an associate professor at the Funen Art Academy, Denmark and will be a visiting scholar at CalArts in Los Angeles in autumn 2016.

Her recent seminars include: What is an art work doing? (together with Andrea Fraser), Wattis Institute, San Francisco (2016); This is not a symptom, South London Gallery (2014–15); Methylene Blue diluted by Female Ejaculation, SPACE gallery, London ; Why does Fred Sandbeck’s work make me cry?, Cubitt, London and If I Can’t Dance I Don’t Want to Be Part of Your Revolution, Amsterdam; and HIS HEAD, Gasworks, London (2014). Meineche Hansen has also recently presented artist talks at the Serpentine Gallery and LUX, London; Witte de With, Rotterdam; and 98 Weeks, Beirut (2015).

Listen to an audio recording of this talk. Linda Stupart reconsiders objectification and abjection as sites of resistance for queer and femme bodies under neoliberalism, while Josefine Wikström discusses the transformation of the category of feminist art through philosophical discourses on the 'object' and 'practice'. 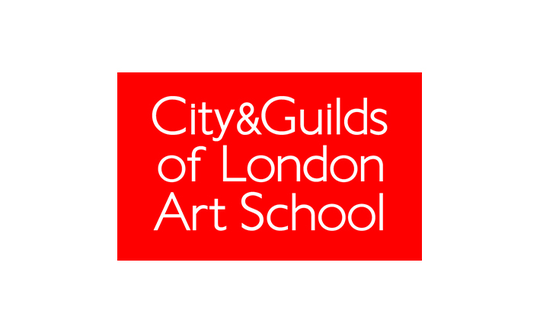