Catarina de Oliveira works with performance, video, and textiles. Her practice deals with storytelling, using both existing and newly-written texts that often hint at being autobiographical. Her works assemble various portrayals of life and depict social or individual realities that oscillate between absurd or sometimes comical situations and more factual or historical elements.

During her residency at Gasworks, de Oliveira will be looking into the historical migrations of plants from the early days of the ‘Age of Discovery’ until now. Against this backdrop, she also plans to investigate the camouflage strategies of certain animals, such as insects, chameleons and geckos. This new body of research and experimentation will grow throughout her time at Gasworks and result in a new performance.

Catarina de Oliveira lives and works in Lisbon. Recent exhibitions include: Devouring the Contiguous at Quadrum, Lisbon (2016); Nè at TANK Art Space, Marseille (2016); and Ar Sólido, Lisbon (2015), among others. She has shown her performances at the Tropical Gardens, Lisbon (2015), Parkour, Lisbon (2013), Bonheur Theatre, Rotterdam (2012) and has undertaken residencies at Triangle France (2013), the Watermill Center (2012) and Kunsthuis SYB (2012).

Open Studios 12-6pm Artist Talks 4:30pm Drop by and get to know the visiting artists at this free event offering London audiences a unique opportunity to see, hear about and discuss the research and work-in-progress … More 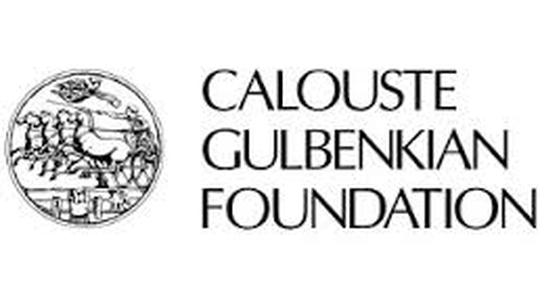