For the video Our Lady Vengeance (2013), for example, the artist worked with a group of participants to rebuild and combine their differing memories of how South Korean director Park Chan-wook’s 2005 film Lady Vengeance was shot. The video Seongbuk District Seongbuk Resident (2014), on the other hand, is based on interviews conducted with people living in same city district under very different conditions, exploring how the media seeks to justify people’s social status.

During her residency at Gasworks, Heaven focused on her research on the idea of ‘extension’ or how certain mediums of communication enable individuals to establish new communities or ‘blend in’ to and participate in society. She issued a number of calls and advertisements to find people whose first and last names are interchangeable, and collaborated with them to produce a series of video works that she presented at the Open Studio event.

Hyunjoo Heaven Baek’s residency was supported by ARKO (Arts Council Korea) and she was hosted in the Sackler Residency Studio. 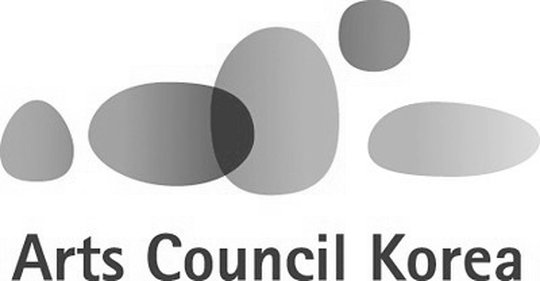