Hikalu Clarke’s practice considers how architecture affects and dictates the agency of those who occupy it. His work engages with the post-9/11 shift in architecture toward counter-terrorism and the implementation of ‘unfriendly’ spatial design philosophies. The result of these measures is the diminishment of individual liberties in public space in the name of security, justified by the ‘greater good’ argument. Previous works such as Necessary Threat (2017), Choke Point (2017) and I’D LIKE TO STAY AND CHAT BUT (2017) utilized a passive-aggressive spatial posture in an attempt to actively engage an audiences own agency within the gallery space.

During his residency at Gasworks, Hikalu will use the Vauxhall Nine Elms Battersea (VNEB) redevelopment as the basis for his research. The centerpiece of the project is the £9bn transformation of Battersea Power Station into a hub of luxury retail and office spaces. Through engagement with individuals directly involved or affected in the development, he will attempt to gain an understanding of the strategies implemented within ‘re-invigoration’ projects and co-opt them into the vocabulary of his own practice to formulate an objective position.

Hikalu’s residency is co-organised by Jan Warburton Charitable Trust and Stephanie Post, with the support of David and Libby Richwhite and the NZ Friends of Gasworks, in collaboration with Creative New Zealand and Elam School of Fine Arts, the University of Auckland, and he is hosted in the Outset Residency Studio.

Meet our artists in residence in their studios and hear about their work in progress at this free event. Artist talks: 4pm. More 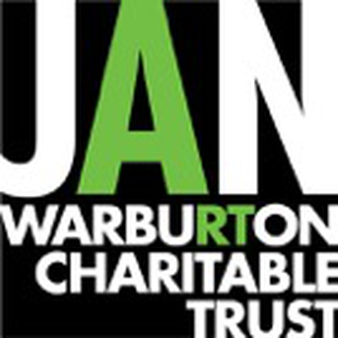 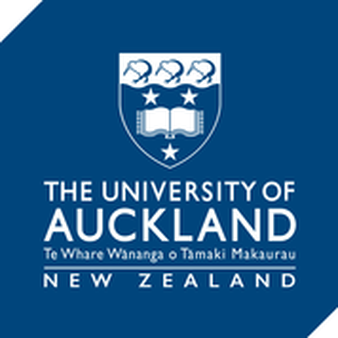