Sandip Kuriakose’s practice investigates power structures, focusing on the production and circulation of intimacy in public, sexual, and social media interactions. Based on ethnographic, archival and biographical research, his work explores the rhetoric of law, the grammar of masculinity, the fictional and physical spaces they inhabit, and the nature of the socialities they fragment into. Kuriakose’s practice mines different visual cultures and found material to understand the failure of systems and the production of counter-systems that bear a glitched memory of the original.

During his residency at Gasworks, Kuriakose will visit the National Archives in Kew to explore archival material from the public trial of Sir Lord Montagu of Beaulieu, Michael Pitt-Rivers and Peter Wildeblood, who were prosecuted in 1954 on counts of “conspiracy to incite certain male persons to commit serious offences with male persons". In sir Lord Montagu of Beaulieu’s words: “We had some drinks, we danced, we kissed, that’s all”. This and other literature written at the time will form starting point for a new speculative history of the queer subject. 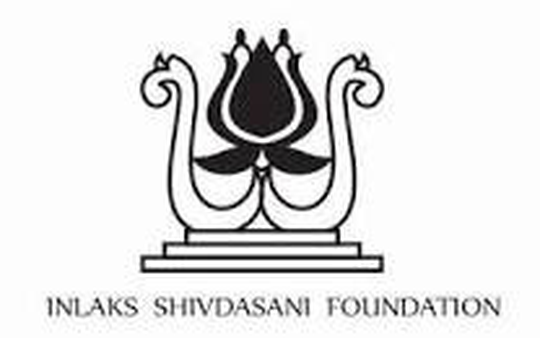