Sylbee Kim’s video installations appropriate historical records and iconography to produce a parallel reality that proposes different possibilities of a future audiovisual language. Many of the motifs in the work refer to real-word references that are subtly manipulated, redesigned and re-presented in multilayered display structures. She utilizes digital image production techniques such as postproduction, modelling and animation to intervene in the widely accepted notion and reception of film and video.

At Gasworks, Sylbee plans to further investigate the capacity of religion to communicate and encourage belief, and whether any belief system can overcome its bond to power and oppression. Running parallel to this work is a connected and ongoing inquiry into biotechnological developments and how they challenge our understanding of what it means to be human.

Sylbee Kim’s residency is supported by ARKO (Arts Council Korea) and she is hosted in the Sackler Residency Studio. 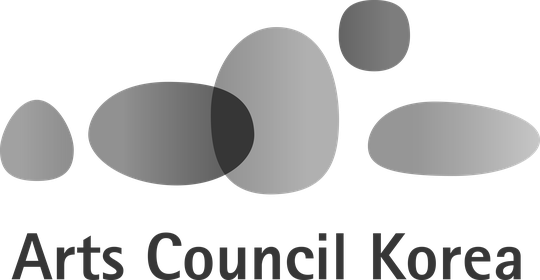